Nebraska Ranked #1 Place Most Likely to Survive a Recession 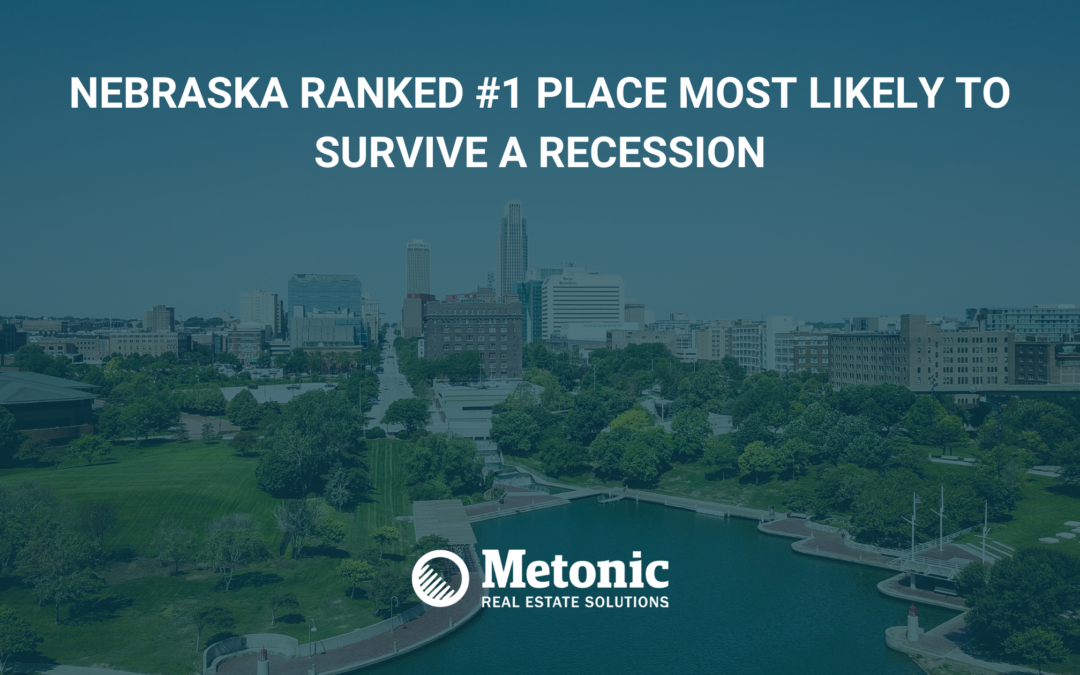 Nebraska was ranked as the state most likely to survive a recession by a recent Merchant Maverick study. The study, which dug into state economic data including unemployment rate, unemployment insurance coverage, and debt-to-income ratios, found that Midwest was the place to be during a recession.

Nebraska won the top spot due to the state’s ample government reserves (23.1%), solid debt-to-income ratio (0.62), and the lowest unemployment rate in the country (2.35). Nebraska ranks #8 in housing affordability and in GDP per capita. The study also took performance during the Great Recession into consideration, which Nebraska weathered well. Nebraska scored 78.8, with the next highest being 72.2 in North DakotEight of the top ten states are in the middle of the country, further proving the location’s resilience: 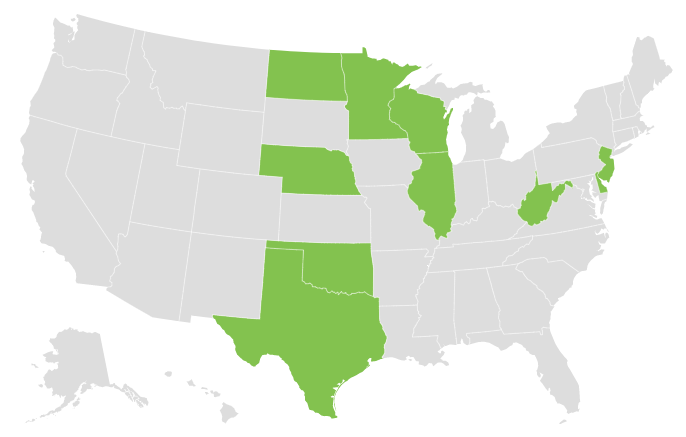 Metonic’s portfolio consists of 77 assets, 39 of them being in Nebraska and 12 in Texas. We utilize our Midwest market knowledge to target properties that provide strong, risk-adjusted returns and maintain lower than average volatility. To learn more about Metonic’s investment strategy, visit our website at Metonic.net or email us at info@metonic.net.