Demand for New Housing in the U.S. Sets a Record High 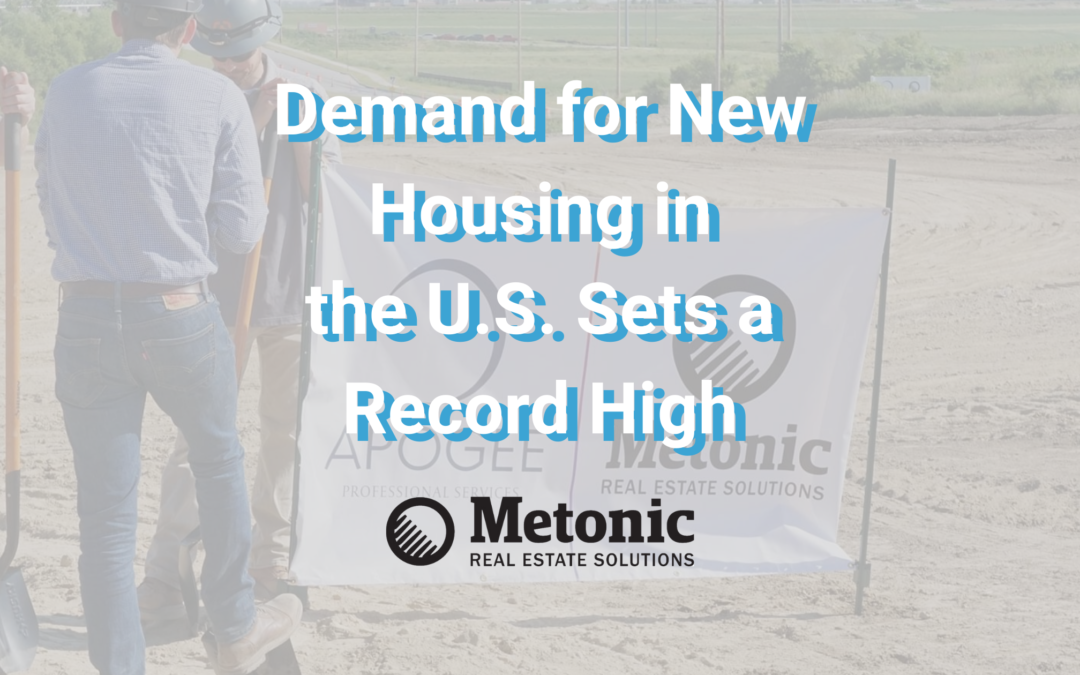 Construction of new housing has fallen between 5.5 to 6.8M units over the past 20 years, The National Association of Realtors (NAR) announced in a report earlier this week.  The trend, referred to as the underbuilding gap by the NAR, affects every region of the United States.

The report states that this is a dire housing shortage, which is likely to have damaging impacts to the health of the public and economy. “It’s clear from the findings of this report and from the conditions we’ve observed in the market over the past few years that we’ll need to do something dramatic to close this gap,” said NAR Chief Economist Lawrence Yun.

The report discussed what changes need to happen in order to resolve the chronic shortage. “Lawmakers must work to expand access to resources, remove barriers to and incentivize new development, and make housing construction an integral part of a national infrastructure strategy.”

David Bank, Senior VP of Rosen Consulting Group who prepared the initial report for NAR, discussed the demand for multiple housing types. “The scale of the problem is so large. We need affordable, we need market-rate, we need single-family, we need multifamily.”

An estimated 2.1M units would need to be built per year for the next 10 years in order to close the gap of 5.5M units, according to the report. Additionally, construction for these new housing projects would create roughly 2.9M new jobs, $50B in nationwide tax revenue, and $400B in economic activity.

Metonic is proud to have broken ground on two multifamily developments, resulting in 175 apartment homes in Omaha metropolitan this month alone. In the coming years, we plan to build an additional 500 apartment homes with our sister company, APOGEE.