2020 Movers Study: Where Americans Moved & Why 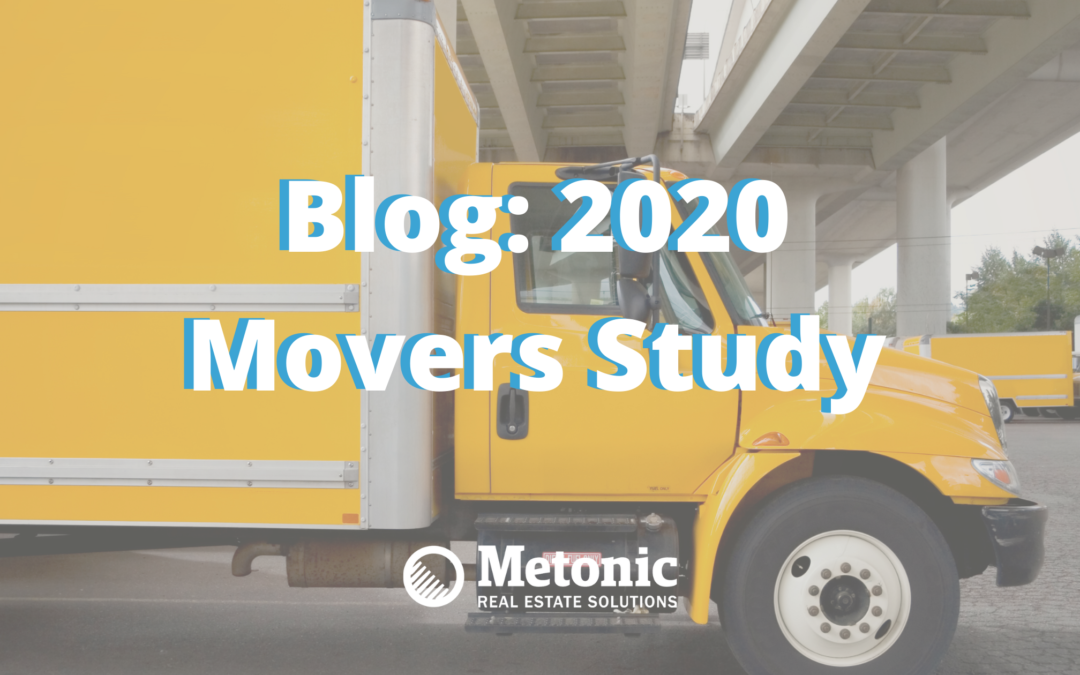 In 2020, people across the nation were faced with life altering challenges or events, many of which resulted in a move to a new state. A study by United Van Lines shows the 2020 migration trends, revealing where people moved to and reasons for moving including retirement, health, family, lifestyle, and job. The study also shows age and income ranges. In this blog, we’re going to dive into the migration patterns of the states in Metonic’s multifamily portfolio.

The United Van Lines study showed that at 72%, more moved to Nebraska for a job than any other state last year. The Nebraska DOL concluded that the unemployment rate at the end of 2020 was 3.1%, compared to a national rate of 6.7%. Additionally:

South Dakota was the 4th highest state in regard to the most inbound movers. 50% of those that moved to SD did so for a job. The next highest reasons were for retirement and lifestyle.

The primary reason for people to move to Iowa in 2020 was for a job at 50%. According to the Iowa DOL, unemployment rate was at 3.6% at the end of the year. The next highest reason for the moves to Iowa was for family at 41%. Additionally:

53% of those who moved to Texas in 2020 did so for a job. The Texas Labor Market Review reported that 23,610 jobs in the state were held by registered nurses, and the largest employers were hospitals and health systems. The next highest reason for moving was family at 26%.

42% of those who moved to Missouri in 2020 did so for a job. The Missouri DOL reported the unemployment rate at 4.4% at the end of the year. The next highest reason for moving to Missouri last year was for family.

The Metonic team has a vast amount of market knowledge we utilize when acquiring or developing a property in a different state. Our team is dedicated to discovering value in markets that may have been overlooked by others. We are proud of how our properties performed in states up and down the Midwest in 2020.